Learn more about the church staff and leadership at Living Hope. Our goal is for you to know who we are so we can better meet your needs when you visit us at Living Hope! 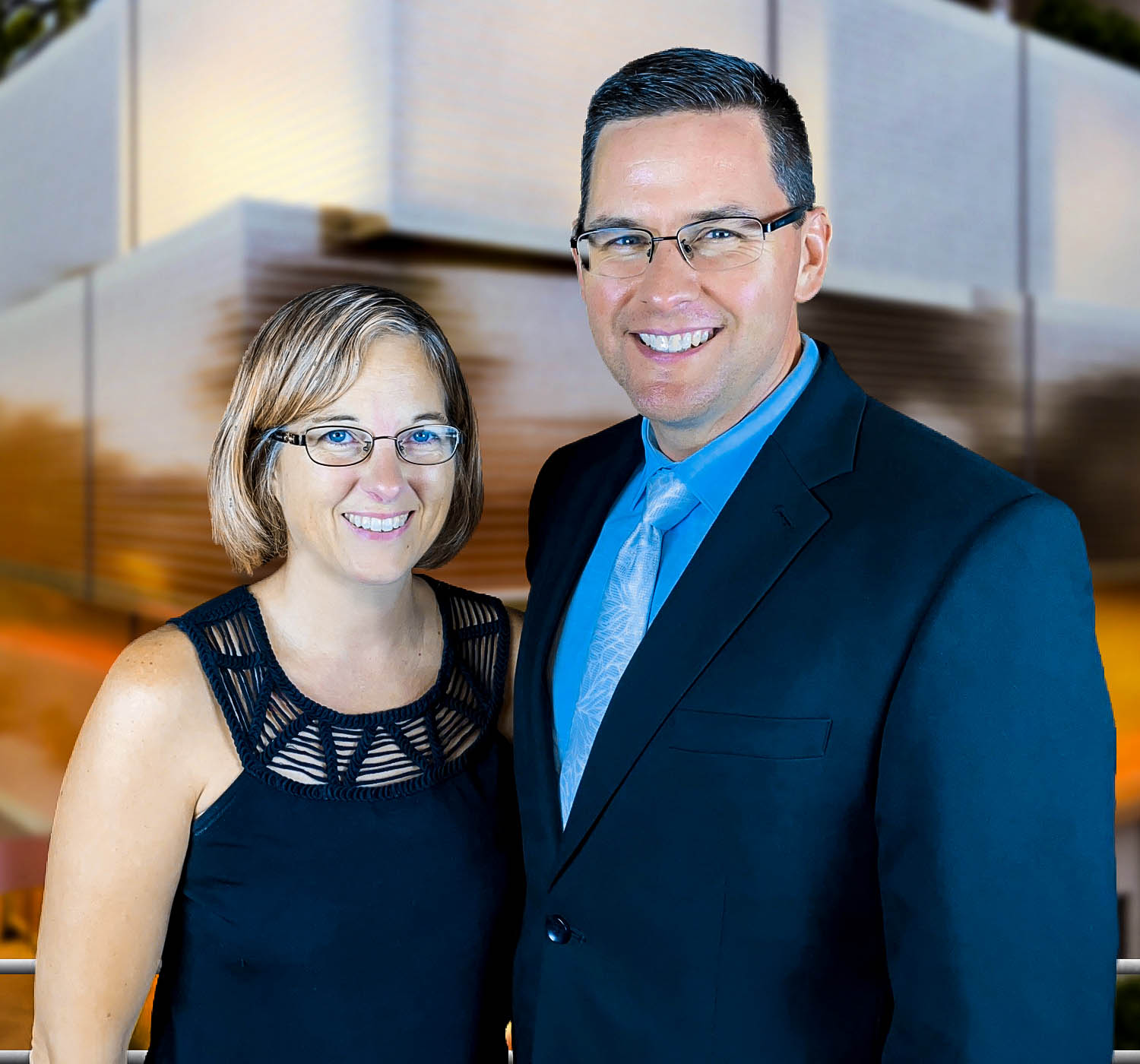 Pastor Chris and his wife, DeeDee, along with their four children, Charity, Samuel, Charissa and Titus have served together in full-time ministry since 1997. Chris and DeeDee were married in August of 1994.

At the age of nine, Chris realized his need for salvation and trusted Christ as his personal Savior. It was just before his 16 th birthday that God called him into the gospel ministry. Since that call, Chris graduated from Pensacola Christian College in 1997 with a Bachelor of Bible and a minor in Biblical Greek. He has served for 4 years as a youth pastor, 10 years as the church planter and pastor of Heritage Baptist in New York, and 10 years as the Senior Pastor of Cornerstone Baptist in Michigan. Pastor Chris has a love for church planting and is enthusiastic about beginning this new church.

Growing up in church, DeeDee felt the Holy Spirit’s conviction at the age of ten and asked Christ to save her. Surrendering to full time Christian service as a teenager, she has served in various ministries through the years aiding her husband’s ministry. Along with her ministries, DeeDee has spent many years homeschooling their children.

The Yager’s four children are intricately involved in ministry with them. They have helped with the church plant in New York and in the ministry at Cornerstone. Charity and Samuel are currently attending Pensacola Christian College while Charissa and Titus are still at home. 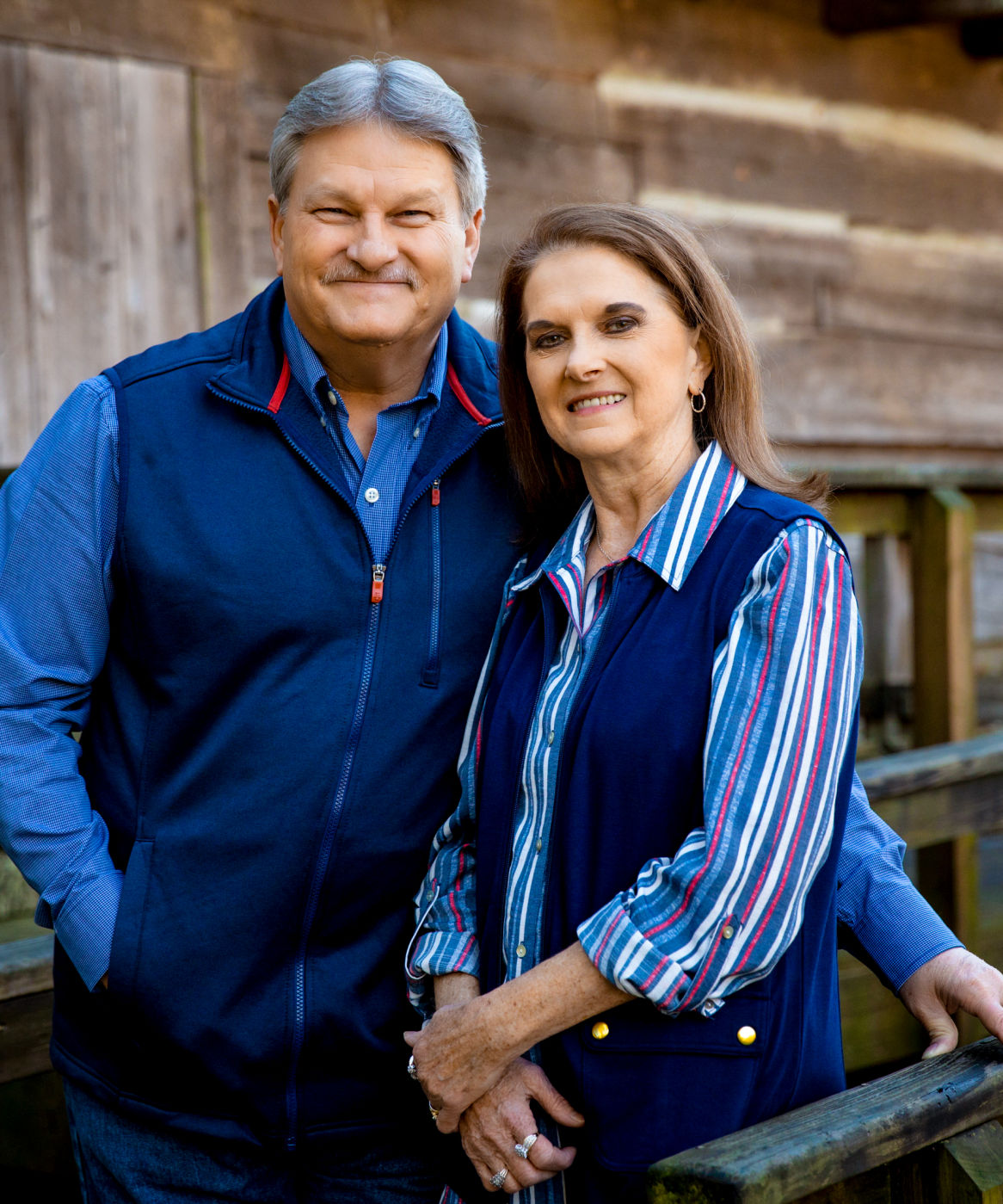 After careers in the military, ministry and private sector, Larry and Cherita have found themselves settled back in their home State of Mississippi. They both grew up in south Mississippi and now live just south of Meridian. They have two grown children, and six grandchildren.

Larry is currently the Director of Missions for the Baptist Missionary Association of Mississippi and Cherita is the owner and Principle Broker of Geraldson Realty.

Larry and Cherita have both served faithfully throughout a life time of ministry and career work. Larry held the position of C.E.O. of an international oil company and served 21 years in the U.S. Army and retired as a Major. He has also served as a Pastor, Missionary and Denominational leader over the same number of years. Cherita has faithfully served alongside her husband for the past 44 years while raising her children, teaching in Department of Defense schools, and running her own business, all while moving some 29 times, literally, all around the world. She is also the author of a book entitled, “Lift His Standard” which highlights biblical ethics.

“We are so excited about being a part of Living Hope Baptist Church. We have known Pastor Chris and Ms Deedee for over 20 years. We are grateful that God has given us a fresh opportunity to come together with this family to bring ‘Living Hope’ to Meridian.”